If you’re planning on holiday visits taking place during the holidays via Zoom, why not try a virtual and festive background? The choices are as endless as your good wishes.

There’s great free Zoom backgrounds available for you to choose from. One source is here.

Unsure just how to use a virtual background? Zoom tells all. So does this site.

By now, we most of us know how to attend a Zoom meeting… but have you ever thought to host one? For friends and family?

Maybe you’ve tried but you just stuck with the basics….

Or maybe you’ve hosted one which wasn’t quite as engaging as you’d like it to be.

Or maybe you felt it didn’t really reflect your personality.

There’s a lot on that Zoom dashboard, and there’s so

END_OF_DOCUMENT_TOKEN_TO_BE_REPLACED

Ever feel like throwing a shoe through your computer? I do. This is a real actual screen shot of what happened to me one day. Need I add that yes, it was on a device running Windows.

And, okay, I imagine some geek got tired of creating a password then having it rejected as not complicated enough. His/her solution? This message:

And then there’s life’s little frustrations.

So what to do? Well, there are folks at STUG who can help! Free classes and monthly meetings, small online Q&A sessions, and even one-on-one help. All for an incredibly low membership rate. Join today.

Some of the smiles above are mine, some aren’t, and if you’re the creator who would like to have credit, let us know and we’ll happily share your info… ’cause you’ve certainly lightened our day. 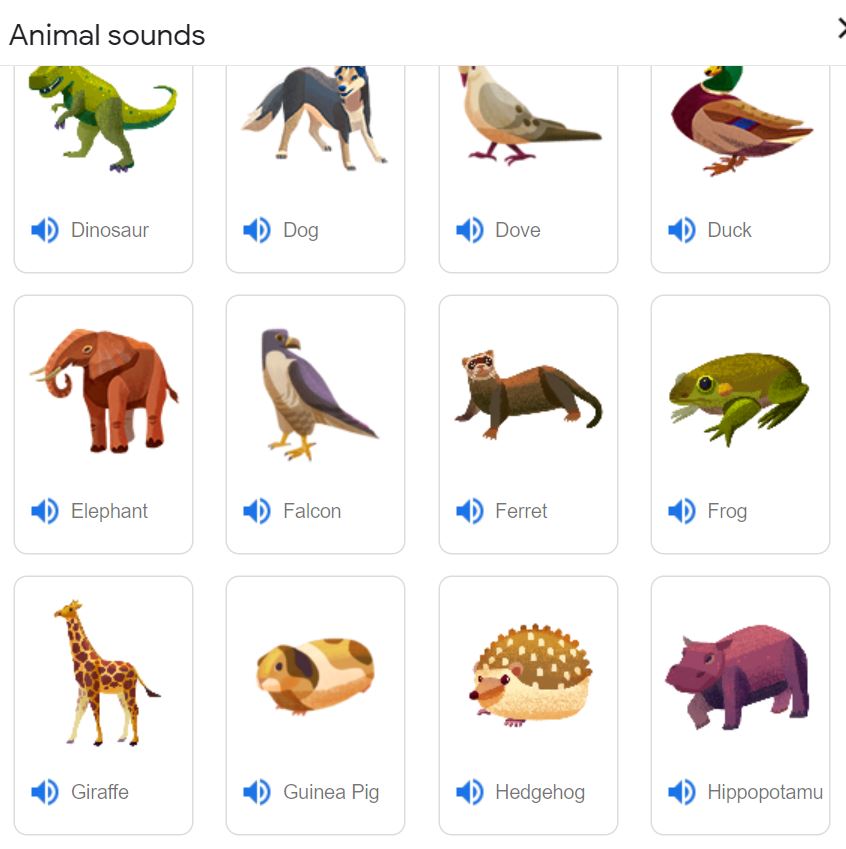 It’s not as though the world isn’t noisy enough already. Ask Google for “animal noises” and you get a fun activity to share with a grand or great-grand.

Too tame for those jaded tweens? Visit The Creepiest Animal Sounds together for options like “lynxes having a conversation.”

Or if you have littlest ones to entertain, check out the nursery song, The Sounds that the Animals Make. (Note that I, Tuggie, make a cameo appearance in this production. I have a good agent.)

And the people they say blah-blah-blah. Ain’t that the truth.

Editor’s note: This humorous piece is from an unattributed source. The earliest reference to it that I can find is in the NY Times in 1998, and even then, it was a judge reading from an email he received so who knows where it first appeared. So don’t mind the gender stereotyping that some folks in 2021 might find offensive.

As you are aware, ships have long been characterized as being female (e.g., “Steady as she goes” or “She’s listing to starboard, Captain!”).
Recently, a group of computer scientists (all males) announced that computers should also be referred to as being female. Their reasons for drawing this conclusion follow:

However, another group of computer scientists (all female) think that computers should be referred to as if they were male. Their reasons follow: